How to add FAQ on your blog post by using Elementor?

Twitter was founded on 21 March 2006. Jack Dorsey, was the first person to tweet on Twitter. The founding members are Jack Dorsey, Noah Glass, Biz Stone, and Evan Williams started their journey 16 years ago. Currently, Twitter has 396.5 Million users around the world. Twitter was always being loved by users. A lot of celebrities along with Political leaders have verified accounts on Twitter.

Last few months there were rumors that Business Tycoon Elon Musk will not take over the charge of Twitter, he has already denied to bought it due to some misinformation from Twitter Authorities. But on 27 October 2022 Elon Musk acquired Twitter with $44 Billion. When the first time Musk denied taking charge shares of Twitter went down. The Twitter authority had decided that they will take it to the court to blame Musk for the situation. After a few weeks later Musk changed his mind and took full control of Twitter.

After taking full control Elon Musk fired its former CEO Parag Agarwal, he was in charge from November 2021 to October 2022. After Parag’s termination Elon Musk also declared that board of control panel members will no longer be in the decision-making. He will be the only one who will decide from now. Recently he has already fired almost 3700 staff to save 4 Million losses per day.

Very recently Elon Musk declared that from now Twitter users can earn from it through by Monetization process. Currently, it’s in the pipeline and will be launched within a few weeks. It was suddenly declared when Influencer Quinn Nelson twitted that YouTube is currently giving 55% of ad revenue to its content creators. When Musk noticed it and he replied that ‘We can beat it’.

How much I can earn?

Elon Musk just said that they are going to launch it soon and it’s under their plan to share ad revenue with content creators. But they don’t fix the rates yet. Even how a user can earn from it is not finalized yet. On YouTube, you need to have 1000 Subscribe and 4000 Hours of watch time to be eligible for monetization. So Twitter is thinking about what will bring users to post and share their content on Twitter.

Currently, you can’t post longer texts and videos on Twitter. So the new authority under the supervision of Mr. Musk is planning how they can win the user’s hearts. If they want to beat YouTube then they must offer better than them.

YouTube is going to launch ‘YouTube Go Live Streaming with Together’ read the full article from here.

So, we all need to wait for a few days how they bring these new features to the users of Twitter. But I believe when you’ve better options content creators will love to share their posts and content on any social media. This may change their luck and they might earn from Twitter and also twitter can generate revenue as well.

If you like my article don’t forget to share your thoughts. I will keep updating it here when I get new information on it.

New features are about to launch Shopping on YouTube

How to collect COVID-19 Vaccine Certificate

bKash users can send their money to Rocket through Binimoy 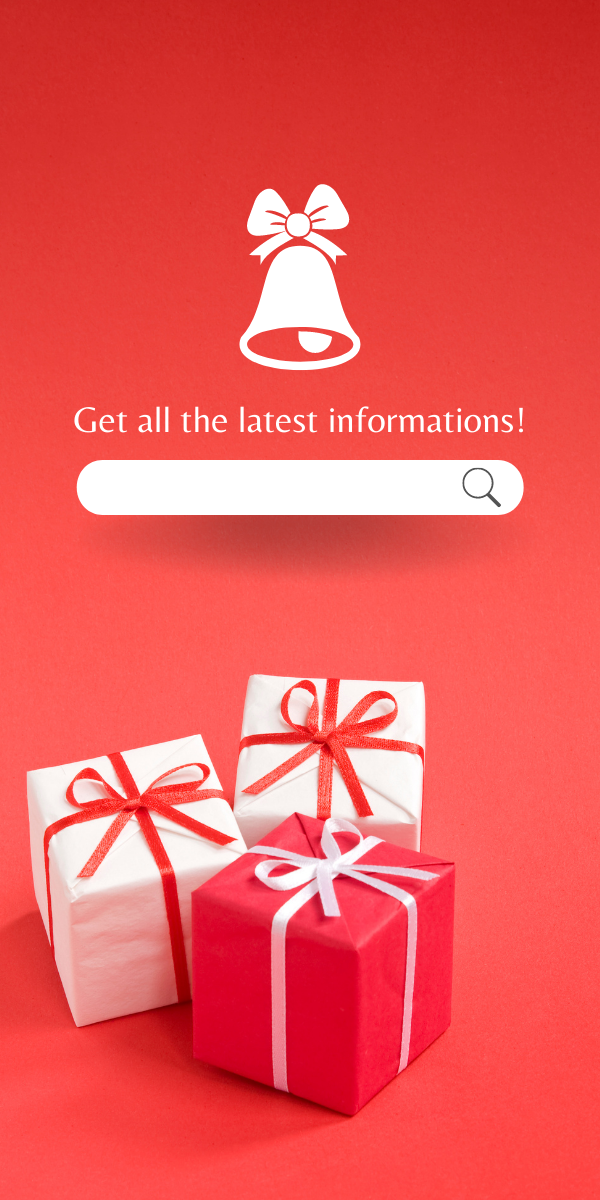